Here we have examples of successful women entrepreneurs who dared to invent their way; to motivate you, we show you the advantages of doing your own business and to begin with, we share the options to make it a reality.

She feels frustrated, anguished and, at the same time, has a burning desire to free herself, to manage her time and to have the resources to live as she wants. She feels this way because she got tired of going to the office every day from 8 to 5, of having to pretend to be productive by staying up late at her workplace and begging to have her salary increase by 10% to 20%.

Do you identify with her reality? “She” represents the set of emotions, thoughts and goals of millions of women in the world.

However, against this internal impulse, there is a force that restrains entrepreneurship.

One support for this affirmation is the special Global Entrepreneurship Monitor (GEM) report, according to which the majority of women in innovation-driven economies do not feel capable of doing so.

The same report for the year 2017/2018 revealed that Latin America and the Caribbean have the highest rates of women entrepreneurs (16.7%), followed by North America (12.8%).

In terms of gender parity, the leader continues to be Latin America with 17 women engaged in early entrepreneurship for every 20 male entrepreneurs.

The lowest region for female participation is Europe (6.1%).

And why are there so many brakes when starting a business of their own? Most limitations are emotional, for example, fear of failure.

How to face this obstacle? The most important thing is that you become aware that your fears and desires are the same as all women in the world.

Yes, of all. So, take it lightly, you’re not alone and you’re not the only one.

The important thing is to start, because only by planting the seed you will be able to see the tree bear fruit.

As inspiration is a powerful nutrient to launch, I leave you some stories of successful entrepreneurs women. 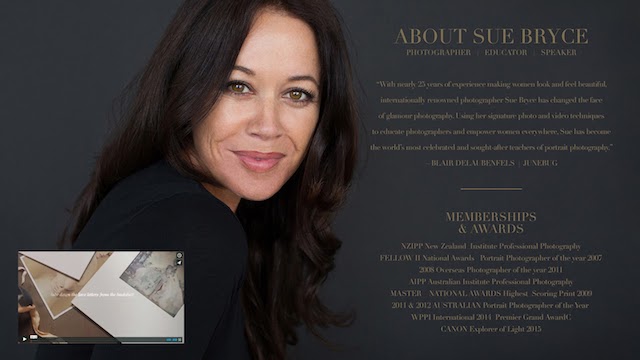 After 13 years of working to master her art, she continued as an employee and had reached the limit of earnings that she could have worked as a contracted employee.

Then she decided to go for more and without limits.

“My desire to build, create and learn, overcomes my fear.

Every challenge I face now becomes an incredible experience to know my true power”. 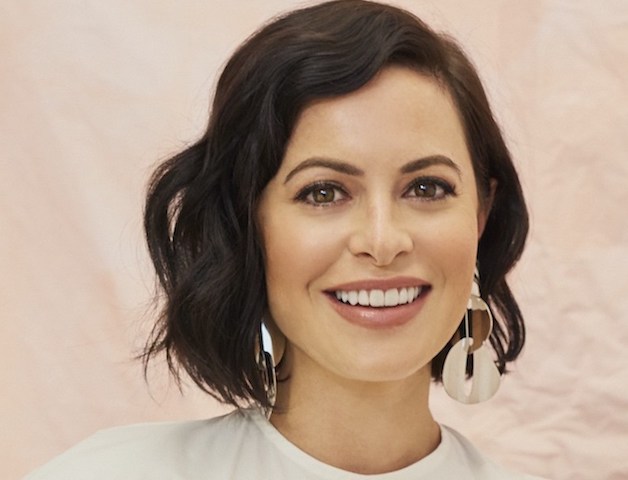 “Don’t give up, don’t take anything personally, and don’t accept a no for an answer”.

“As an advice, from my experience to the women who want to start, I would tell them that is very important to start small.

If you don’t get a significant amount of money to be able to leave and you have to start borrowing to do something big from the beginning, I don’t advise it.

I think it’s important to start small and that the company be profitable from day one”. 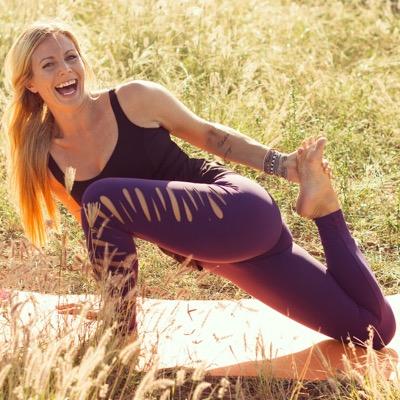 “All the most important things I have learned come from extremely difficult times. Of course, I was not aware of that while going through bad times. It’s always difficult to see the purpose when we are in the deepest and darkest corner of pain. But it’s there. Be assured that there is a reason why we are here, even when the biggest obstacles appear” 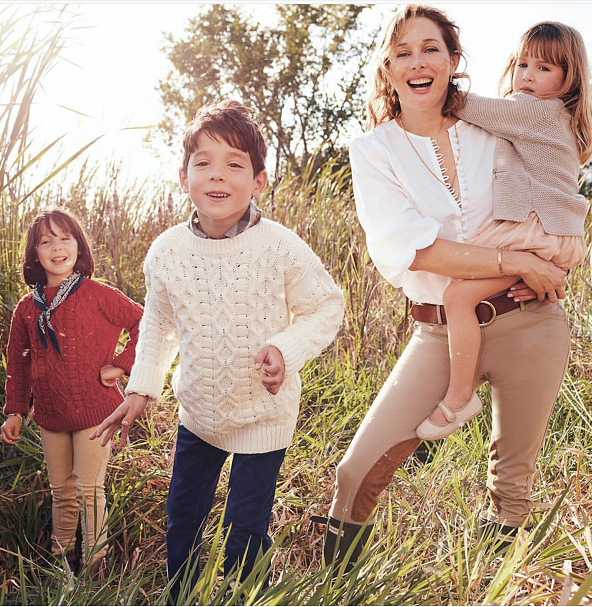 “I have three kids, a business and sometimes it can be hard to have time for my needs, but if I don’t, I end up feeling tired and stressed. Give space to what nourishes you, makes you a better mom”

Put your ideas into action!

Create your store with the 14-day free trial.

Start your journey with us!

What has changed in the labor market for women? Trends that explain it.

According to the Global Entrepreneurship Monitor 2017, 51% of the new businesses opened in the world in 2016 were founded by women. What tendencies have driven the independent women’s movement?

Women have innate talents that facilitate the path of entrepreneurship

Have people ever recognized in yourself the ability to do multiple tasks in parallel? This is one of the characteristics that is most admired in women and without a doubt, is one of the biggest challenges when undertaking. It’s also remarkable the courage to take risks, the holistic view of things and the power to focus on the long term.

Maybe you thought: -There are many more qualities to recognize!- For this, I encourage you to tell us in this post your vision about the reasons and opportunities to undertake.

Finally, the invitation I give you is: Get inspired, know your own value and go out into the world to share it! Dare to start your own way, persist without limits and collect the fruits of working in freedom.

Digital Marketing
Emily D'Silva is a digital storyteller and content creator. In addition to creating content for businesses, she also contributes to online international publications on topics focussed around business and marketing, tech innovation, design and culture and sustainable solutions.
On this page

Starting an online store - A Step by Step Guide

Start your journey with us!